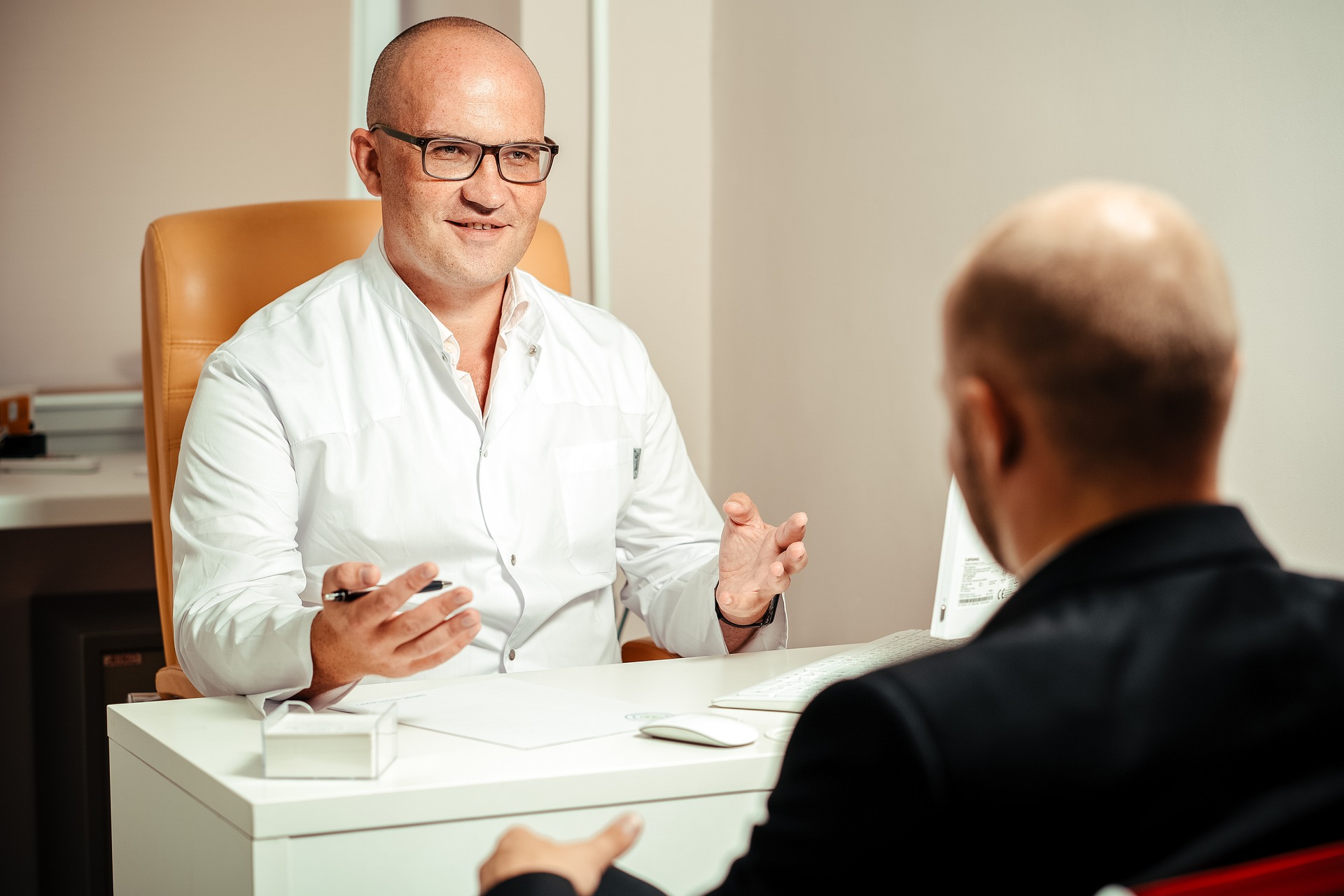 Men with particularly aggressive prostate cancers can be treated more effectively by combining an existing targeted medicine, abiraterone, with a new experimental drug to block two of cancer’s growth signals at once, a major new trial shows. The new combination extended the time before prostate cancers progressed and spread further in men whose tumours lacked a gene known as PTEN – one of the most commonly deleted tumour suppressor genes in cancer.