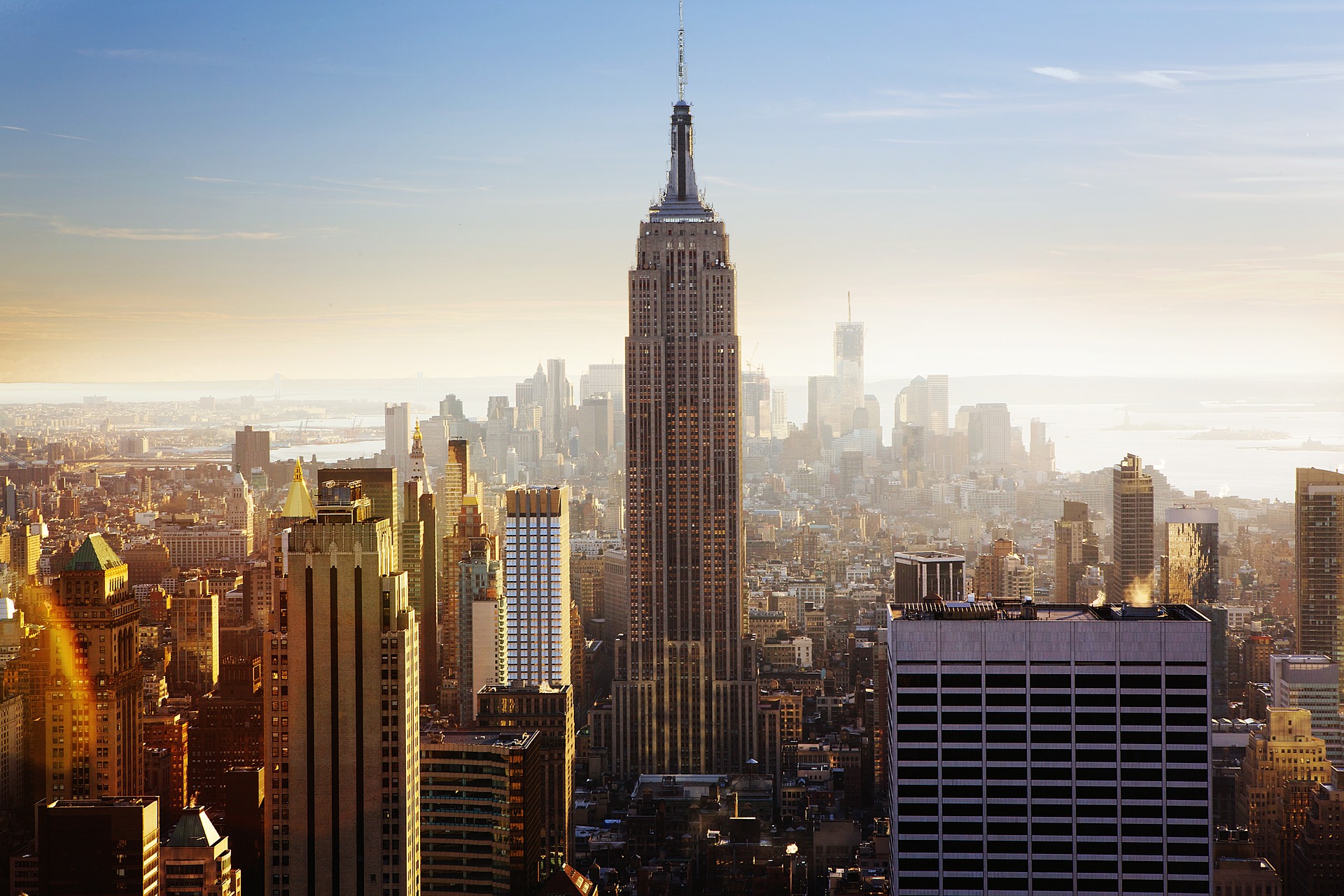 Friends star James Michael Tyler, who played Central Perk waiter Gunther in the popular comedy ‘Friends’, has said he has stage four prostate cancer. The 59-year-old revealed he was diagnosed in September 2018 after a routine physical examination. The cancer has since spread to the actor’s bones and he can no longer walk; he is undergoing chemotherapy. He hopes that men will get tested early if they feel they have symptoms. Read more here