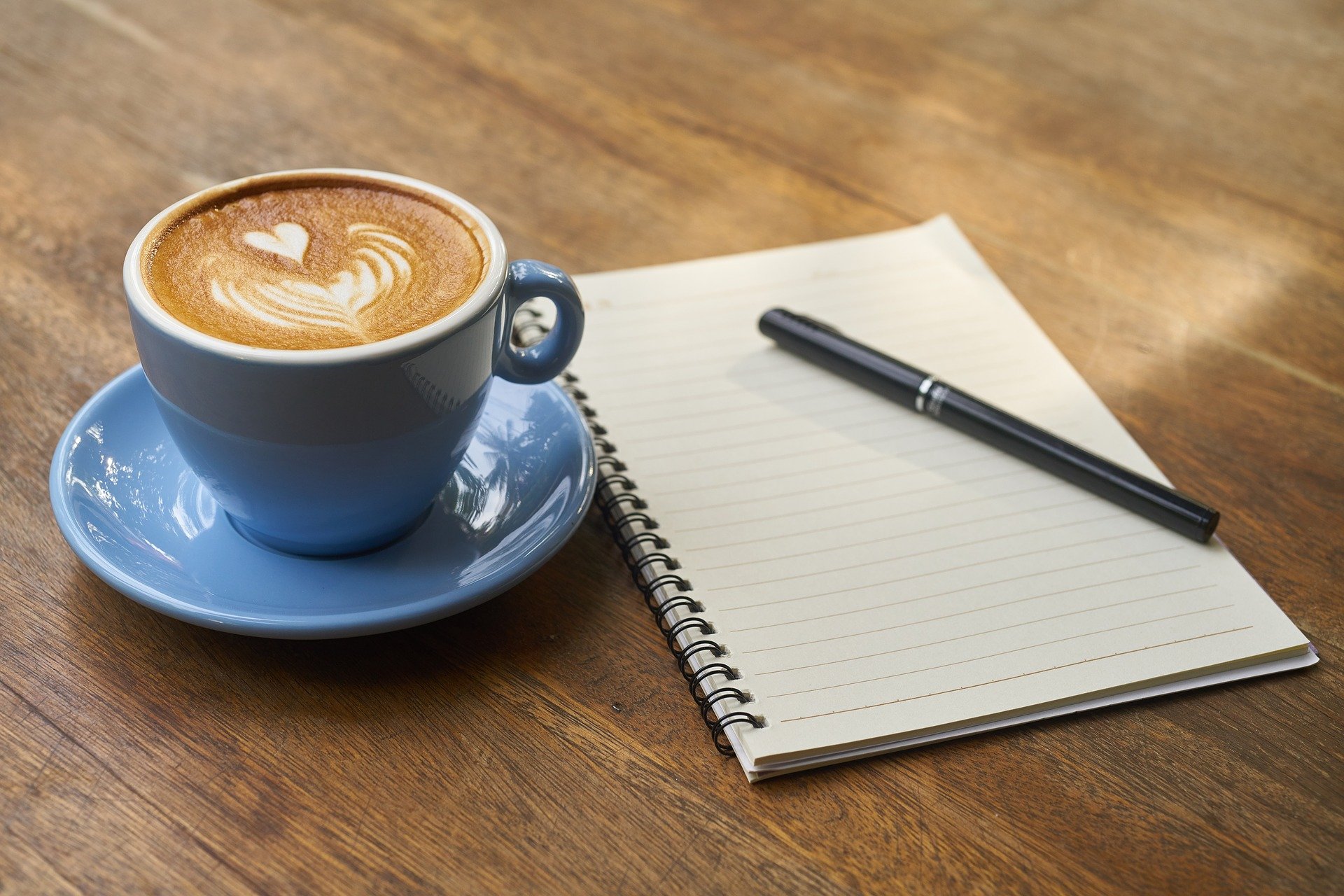 Advanced prostate cancer sufferers are less likely to die if they are heavy coffee drinkers, according to a study in the British Medical Journal. Every cup could reduce the risk by as much as 1pc, according to researchers at China Medical University. They found as well as improving outcomes in the later stages of the disease, prostate cancer was 12pc less likely to spread if patients were heavier coffee drinkers. Read on here