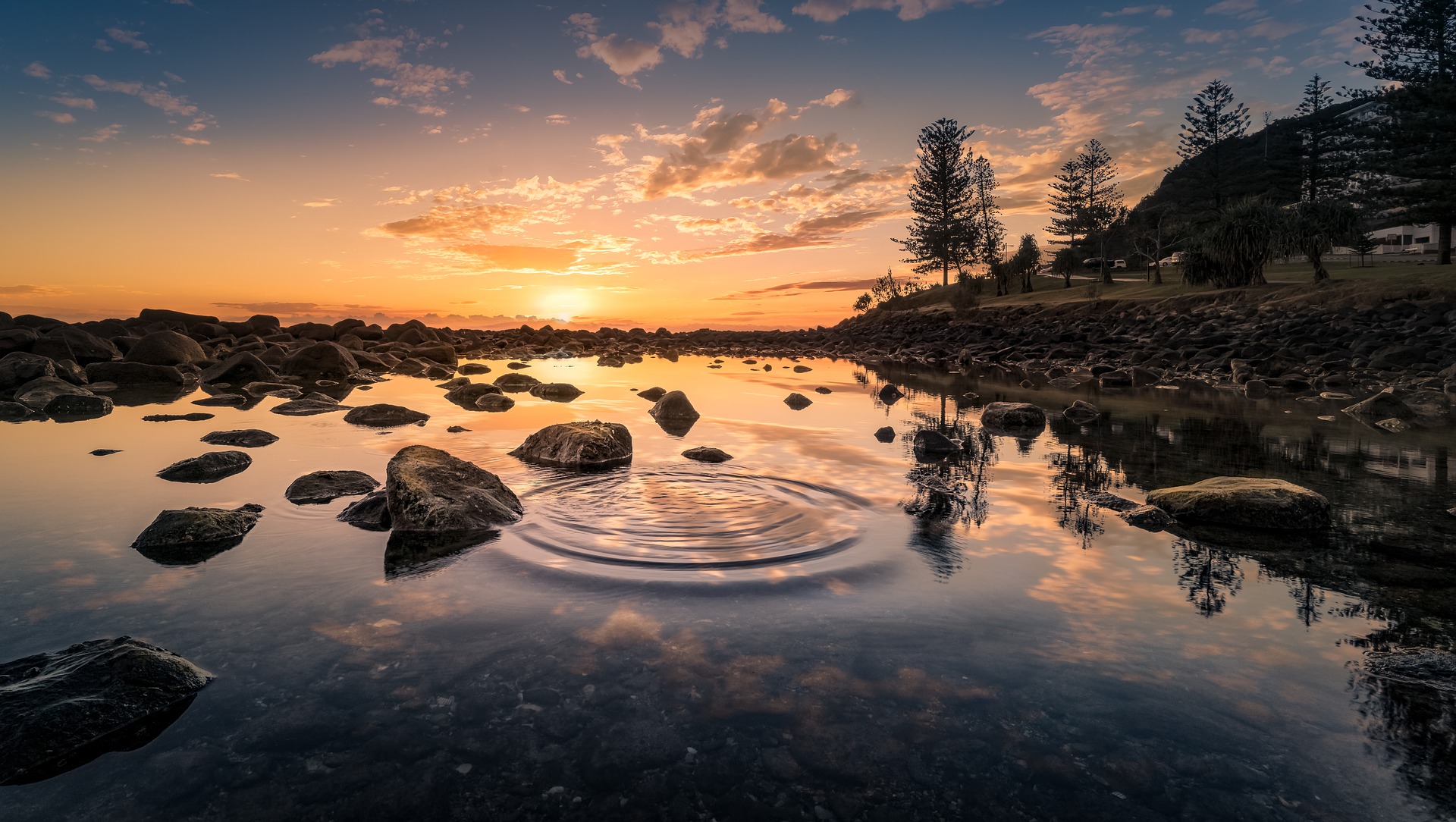 It is being widely reported that the world’s first drugs designed to stop cancer cells becoming resistant to treatment could be available within the next decade, according to scientists in the UK.

A £75m investment to develop the drugs has been announced by the Institute for Cancer Research (ICR). The new drugs could make cancer a “manageable” disease in the long term and “more often curable”, he said. Read more here