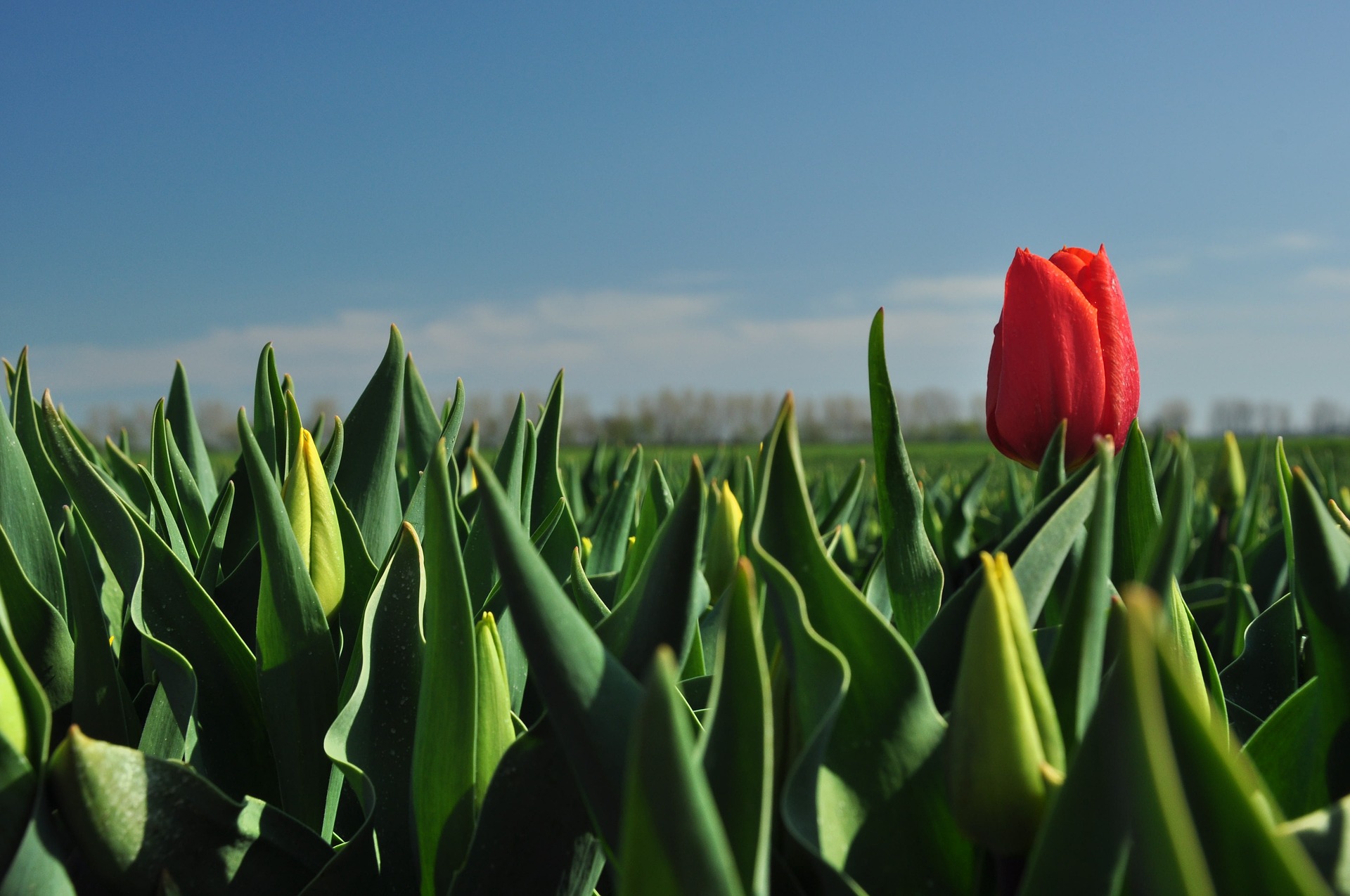 March 21, 2019March 21, 2019 Alasdair Ferguson
A wonderful donation of £600.00 has been received from Mandy Polland, from a collection taken at the funeral of her late dad Richard Gray. Richard was a well known West Calder man and died after a long fight with Prostate Cancer. His daughter wanted to see the funds used to help continue the great work of the West Lothian Group. And in addition, a donation of £150.00 has been received from John and Cathie MacDonald from part of their sales at a recent antiques fair in Linlithgow.
Many thanks!